Why many FCPS school assignments are incorrect

Last week, one of our readers asked a very important question.  She wanted to understand why it was that a home for sale that she really liked had “funky” school assignments. 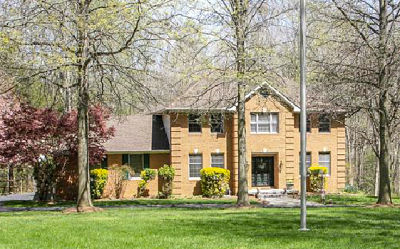 In her particular situation, the house that she was considering was in the Woodson High School boundary (she used the Home by School interactive app* to find it).

Once she found the house, she double-checked the schools on the home listing with the official boundary system at the Fairfax County Public Schools (FCPS) website [1].

Instead, the elementary school assigned to that house belonged to the Fairfax Pyramid.

Our reader was, rightfully, confused and wondered what that meant in the long run

END_OF_DOCUMENT_TOKEN_TO_BE_REPLACED

How Updated School Boundaries Can Save You 15%

Yay! You have found the perfect dress for your upcoming holiday party.  As you get ready to check out, you pull out your 15% off coupon.

“Where did you get that 15% off coupon?!”, says the nice lady who is standing behind you.

“I got the coupon in the mail”, you say.  (She probably got one too, but she didn’t look for it.)

Doesn’t it feel great to have the right information at the right time?

When you’re buying a home by school boundary, it pays to be well informed too.

For example, let’s look at how the recently approved boundary changes (the Fairfax-Lanier study approved earlier this year*) can save you 15%:

END_OF_DOCUMENT_TOKEN_TO_BE_REPLACED

3 Mistakes to Avoid when Buying a Home by School

The first time that I made pancakes, they turned out like hockey pucks. And then I wished I had welcomed my Mom’s advice on how to make fluffy, golden pancakes… Listening to her would have saved me from some key mistakes! 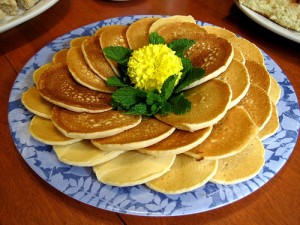 Buying a home is certainly a lot more important than making pancakes, and I hope that the following pointers will help you avoid 3 of the most common mistakes people make when buying a home by school: END_OF_DOCUMENT_TOKEN_TO_BE_REPLACED 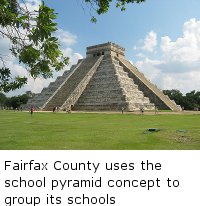 In practice, School Pyramids do not translate directly into School Boundaries. END_OF_DOCUMENT_TOKEN_TO_BE_REPLACED 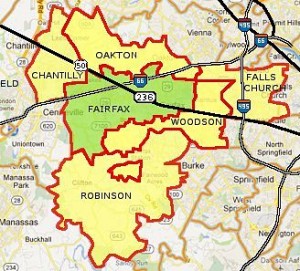 The Fairfax County School Board has voted to approve adjustments to school attendance areas in an effort to alleviate overcrowding at Fairfax High School and Lanier Middle School. END_OF_DOCUMENT_TOKEN_TO_BE_REPLACED