Three facts about the upcoming 3.8% tax

Today is the “Day of the Dead” in Mexico where people honor their dead.   And Benjamin Franklin once said: “…in this world nothing can be said to be certain, except death and taxes.”  And speaking of taxes, several clients have asked me recently about how the new 3.8% tax will affect them when they sell their home. 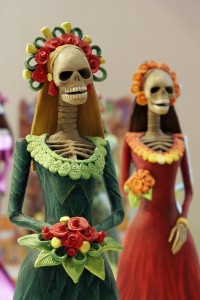 “…nothing is said to be certain, except death and taxes.” – Ben Franklin

First, let’s see where this 3.8% tax is coming from

The 3.8% tax is part of the Health Care Reform Act, which passed in 2010.   According to the National Association of Realtors (NAR), this tax isn’t very well known because it was added at the last minute onto the law and it wasn’t considered in hearings.

However, this tax is now starting to be a concern to some people because it will go into effect in 2013.

Now, let’s see what this tax is and what it is not: END_OF_DOCUMENT_TOKEN_TO_BE_REPLACED

Who pays your Buyer Agent Commission?

In many cases, the Seller pays the commission. Let’s see how: END_OF_DOCUMENT_TOKEN_TO_BE_REPLACED

The DC area reminds me of a revolving door. People from all parts of the US (and the world) are often moving to Fairfax VA (a suburb of Washington, DC) due to their job assignments. 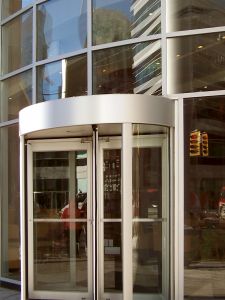 With military and government personnel plus a fair bit of private-sector employees always on the move, we’ve had plenty of opportunities for answering their relocation questions.

Here are three of the Top 10 FAQs (frequently asked questions) for Moving to Fairfax VA: END_OF_DOCUMENT_TOKEN_TO_BE_REPLACED

This time, inspired by the fabulous Washingtonian Magazine, we’ve drilled down on their article on “House Prices Now: What Your Money Buys Where”, and we’ve come up with our own list exclusively focused on Fairfax County Real Estate. 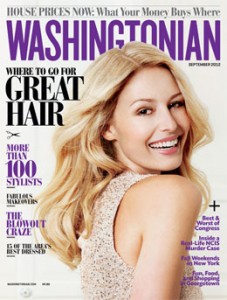 House Prices Now: What Your Money Buys Where

First, we determined the average home price in all of Fairfax County for the previous month. Based on MLS statistics, the average Fairfax County Real Estate sold price for August 2012 was $520,511*.  To simplify our search, we selected “around $500,000”. END_OF_DOCUMENT_TOKEN_TO_BE_REPLACED 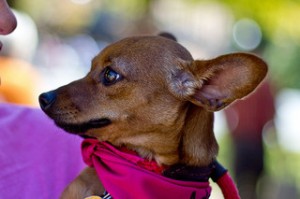 To adopt a puppy, you must follow the rules

If you have ever adopted a puppy, you know that you must abide by rules from the adoption agency.  Some rules have to do with making sure that you have a safe environment for your new puppy, and other rules are about fees you must pay prior to adopting the puppy.

If you are not comfortable with those rules, you might choose to find a different adoption agency with different rules.

Buying a home is similar to adopting a puppy

When buying a home that belongs to a Property Owners Association (POA); either a Condo Owners Association (COA), or a Homeowners Association (HOA); you’ll find that if you were to live in the community, you’ll have to abide by its rules. And if you are not comfortable with the rules of the association, you might want to re-consider buying that home. END_OF_DOCUMENT_TOKEN_TO_BE_REPLACED