How to estimate your commute time

What if you are shopping for homes and would like to know how the commute would be every weekday morning at 8:00am?

Back in the time of the big fat telephone directories, there used to be a saying: “let your fingers do the walking”. 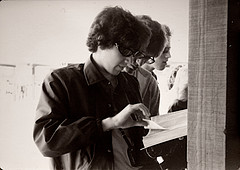 Let your fingers do the walking

For some of us who are too young to remember when there was no Internet (wink…), this saying came from an ad promoting the Yellow Pages.

And can this great idea of using your fingers to do the walking help with estimating your future commute? END_OF_DOCUMENT_TOKEN_TO_BE_REPLACED

Did you know? Yes, we are REALTORs® 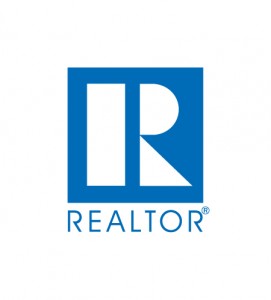 Yes! We are REALTORs®.

Recently, we had a few subscribers tell us that they weren’t aware that we could help them buy a home.

They were delighted to have found this website “a rich, unique resource” (in their own words), and then go through the frustration and disappointment of buying a home with an agent who didn’t speak the Home by School language.

We were disappointed to have lost their business too.  So we asked them what we could have done better to make us both happy.

They suggested we make our services more obvious

See, our style has been “friendly and low pressure” communication, hoping to earn your trust before we ask for your business or for your referrals.

But these nice people said that there is too much going on in their busy lives, and that they needed clear, effective communication from the start.

Hence this post.  We’re going to be as clear as possible. I hope that you don’t find us “pushy” or “self touting”.

Yes, we are a team of Realtors®, and we can help you!

END_OF_DOCUMENT_TOKEN_TO_BE_REPLACED

So, who’s going to win the football championship this year?

My predictions last year were on the right track…

Last year, I predicted (ahem… hoped) that the Denver Broncos would win. They didn’t quite win, but they got very close, so my prediction wasn’t very far off.

In terms of real estate, I also made a couple of predictions

I predicted that home prices would change, which they did, and thankfully we only saw a modest increase.

My other prediction was that interest rates would most likely rise, which they did.  But the great news is that they are down again (at least in the short term)!

And what’s going to happen this year?

My real estate predictions for 2015

We’re in a similar situation as last year at this time, with great interest rates and stable home prices.

Last year, we started the year with a lot of activity in the late winter months (January and February) and we all thought that we would have a busy year.

But then, it turned out that we had an unseasonal deluge of winter weather in March and April.  Those few storms seem to have frozen the real estate market because things were very quiet in 2014- in contrast to our usually very busy Spring time.

END_OF_DOCUMENT_TOKEN_TO_BE_REPLACED

Once again, we’ve made another trip around the Sun and we find ourselves in holiday season.

This is a great season to be thankful, to enjoy family and friends, and… to buy a home!  (I bet you didn’t think I’d end the sentence with “buy a home”, eh?)

Well, yes!  This is a great season to buy a home

Call it Black Friday, Black Month, Black Season deals, or something else, but the point is that the end of the year is the best time to buy a home for the best price. 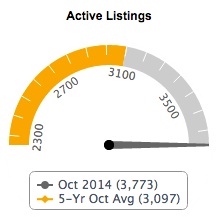 If you have been following this blog for a while, you might have noticed that we have a post announcing the best time to buy a home every year at about this time. This is one of our previous posts:  Fairfax County Real Estate – When is the best time to buy?.

And even though this year also promises good deals to be had, this year things are slightly different.

This year is an even better time to buy a home!

END_OF_DOCUMENT_TOKEN_TO_BE_REPLACED

Which school boundaries had the highest home appreciation?

All home buyers want to know where they can get the best home for their needs.  Of course, finding The Best Home” depends entirely on each person’s requirements. 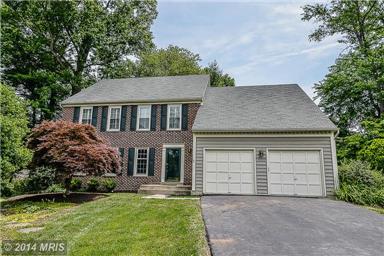 Home for sale in the Lake Braddock SS boundary

Most of Home by School’s clients are concerned with selecting the right schools, as well as the right home that belongs to their favorite school boundary.

And sometimes, when our clients narrow down their top school boundary choices, they come up with another criterion to try to break any ties.  Often, this criterion is something along the lines of “Where can I get the best bang for my buck?”

“Where can I get the best bang for my buck?”

This usually means to them: “Let’s select the school boundary with the most affordable homes that meet our needs”. END_OF_DOCUMENT_TOKEN_TO_BE_REPLACED